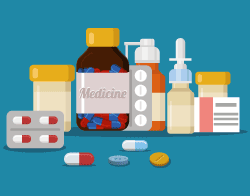 Irritable bowel syndrome (IBS) is a common disorder indicated by a number of uncomfortable symptoms that affect a patient’s quality of life. Treatment of this disorder revolves around management of symptoms. A wide array of medications and supplements are used for the management of IBS, and this article will help you learn more about them and their safety and efficacy.

Before we start discussing medications and supplements for IBS, it’s important to learn one thing - not all cases of IBS are the same. In fact, we can classify IBS into different categories[1]such as:

Each type of IBS has about an equal number of patients. Bear in mind that sometimes a patient can have one IBS type and then experience some other type over time, i.e., it’s possible to alternate between types.

Stress, imbalance of gut microbiota, certain foods, and many other factors can contribute to IBS-D. In many cases the underlying cause of this problem is unknown, but there’s a lot we can do to manage it. A better understanding of the mechanisms associated with IBS-D would help ensure further development of new drugs for successful management of this condition. Below, you can see the list of medications that are used to treat IBS-D:

Side Effects for IBS-D Medications 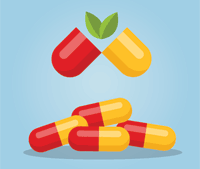 Management of irritable bowel syndrome with constipation requires a well-crafted strategy that involves lifestyle modifications and medications. Using one approach doesn’t work, most patients find relief when they combine multiple approaches. Medications used for IBS-C include:

Medications for Abdominal Pain and Bloating

A vast majority of patients with IBS experience abdominal pain, discomfort, and bloating. These symptoms prevent patients from focusing on their daily activities, but successful management is possible. Besides lifestyle adjustments, medications can also provide much-needed relief. These medications include:

Although irritable bowel syndrome is an uncomfortable condition, there are many things patients can do to feel better. Throughout this post, you’ve had the opportunity to learn more about the medications used for this purpose. Prior to using these medications, consult your doctor. 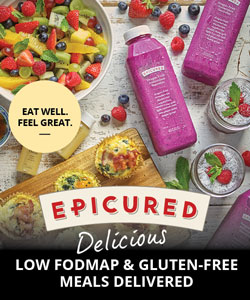 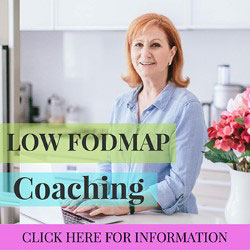 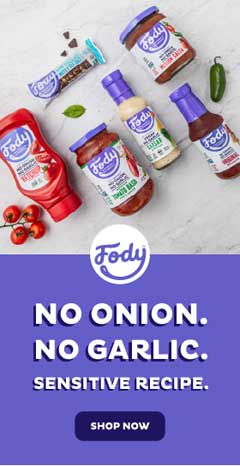